About the Association of Pacific Island Public Auditors 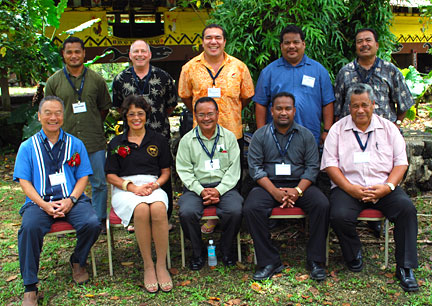 The Association of Pacific Islands Public Auditors (APIPA) was formed in January 1988 through a Memorandum of Understanding (MOU) that was executed by the heads of the audit organizations of five Pacific Island nations. APIPA was formed to achieve the following objectives:

The first organizational meeting of APIPA was held in Saipan in March 1988. The first annual conference was held in Majuro, Republic of the Marshall Islands in June 1989. The annual conference, which usually last five days, provides the APIPA members with the required continuing professional education for their audit staff. It has also become an important forum for discussion and interaction among APIPA members and those involved in auditing and government financial management in the region.